Dutch artist Gijs Milius (*1985 in Utrecht, lives and works in Brussels) produces works that are at once comic, architectural and cinematic. His paintings, pastel drawings, and sculptures capture strange figures in surreal pictorial spaces, creating the illusion of a frozen-in-time film still. Hidden behind funky humour and cinematic magic, Milius' works depict both isolation and the absurdity of mundane lifestyles.

For his first institutional solo exhibition in Germany, Milius has designed a fictional workspace furnished with computers, calendars, office furniture, and a waiting room. Through a self-developed video game, photographs, drawings, as well as radio recordings, the expansive installation playfully captures the constructions of adulthood conventions. 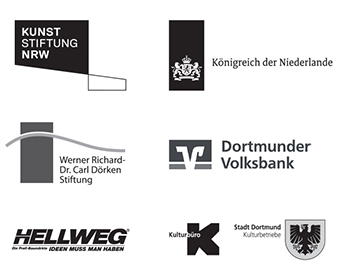